It won’t wipe away the sting of another first-round disappointment, but the accolades are still coming in for Maple Leafs star centre Auston Matthews.

The 23-year-old is a finalist for the Hart Trophy as the most valuable player to his team, as voted on by the Professional Hockey Writers’ Association. It’s his first nomination for the most prestigious individual award in hockey. He’s also the first Leaf nominated for the award since Doug Gilmour was a finalist when Mario Lemieux won in 1993.

The voting is based on regular-season performance, and his 41 goals led the league, netting him the Rocket Richard Trophy, the first Leaf to win the award since it was introduced in 1999. Matthews was the first Toronto Maple Leaf to lead the league in goals in 75 years (Gaye Stewart, 37 goals, 1945-46) and the first American player to do so in 24 years (Keith Tkachuk, 52, 1996-97).

It will be an interesting race between Matthews and Connor McDavid — the favourite for the award — who led the league in points. Colorado’s Nathan MacKinnon is the third finalist.

Matthews, McDavid and Sidney Crosby are also the finalists for the Ted Lindsay Award, as the league’s most outstanding player as voted on by the players. The Lindsay and the Hart frequently mirror each other. They did last year when Leon Draisaitl walked away with both. No Leaf has won the Lindsay, originally introduced as the Lester B. Pearson Award in 1970-71.

Matthews is up for a third award as well, the Lady Byng Memorial Trophy as the league’s most gentlemanly player. He had five minor penalties in 52 games and 56 penalty minutes in his five-season NHL career. He never has had more than 14 penalty minutes in a season. Alexander Mogilny (1991-92) was the last Leaf to win the Byng.

Defenceman Jaccob Slavin of the Carolina Hurricanes is the Byng favourite, assessed one minor penalty despite leading his team in ice time per game (22:59). Minnesota captain Jared Spurgeon (three minors) is the other Byng nominee.

Awards have been historically few and far between for any Leaf, and Matthews is on his way to being the most decorated with three up for grabs, a Richard in his pocket, and having already been named the Calder Memorial Trophy as rookie of the year (2016-17).

Dave Keon remains the Leafs’ most decorated player, with a Calder, two Byngs and a Conn Smythe as the most valuable player in the playoffs.

Prior to Matthews’ arrival, the last Leaf to win a major award was Jason Blake in 2008, taking the Bill Masterton Memorial Trophy for his dedication to the sport in coming back from a rare form of cancer. Mats Sundin was also given the Mark Messier Leadership award by the league that year.

Gilmour won the Leafs’ only Frank J. Selke Award, as best defensive forward, in 1992-93, the same year Pat Burns was named coach of the year, taking the Jack Adams Award.

There was a change in the voting process this year, to accommodate the fact that teams did not play outside their divisions and to reduce potential regional biases.

The Professional Hockey Writers Association, whose members vote for the Hart, Norris, Selke, Calder, Byng and Masterton (as well as post-season all-stars) reduced the number of voters to 100 from 155.

Each division got 20 “beat” voters, with a further 20 “at large” which includes European voters and journalists who take a “national” view rather than beat writers who cover a single team.

If the same voters from last year voted, there would have been 82 voters from the North Division, 36 from the East Division, 20 from the Central Division, 18 from the West Division, four from Europe and 15 U.S.-based broadcasters that do not fit neatly into any category.

The NHL has not finalized a date to announce the award winners, only saying that they will be revealed “during the Stanley Cup semifinals or Stanley Cup final.”

The awards are expected to return to their typical spot on the hockey calendar, between the awarding of the Cup and prior to the draft, at a glitzy location in Las Vegas next year.

Anyone can read Conversations, but to contribute, you should be registered Torstar account holder. If you do not yet have a Torstar account, you can create one now (it is free)

Conversations are opinions of our readers and are subject to the Code of Conduct. The Star does not endorse these opinions.

Socialism to wed Mamata Banerjee in the presence of Communism, Leninism 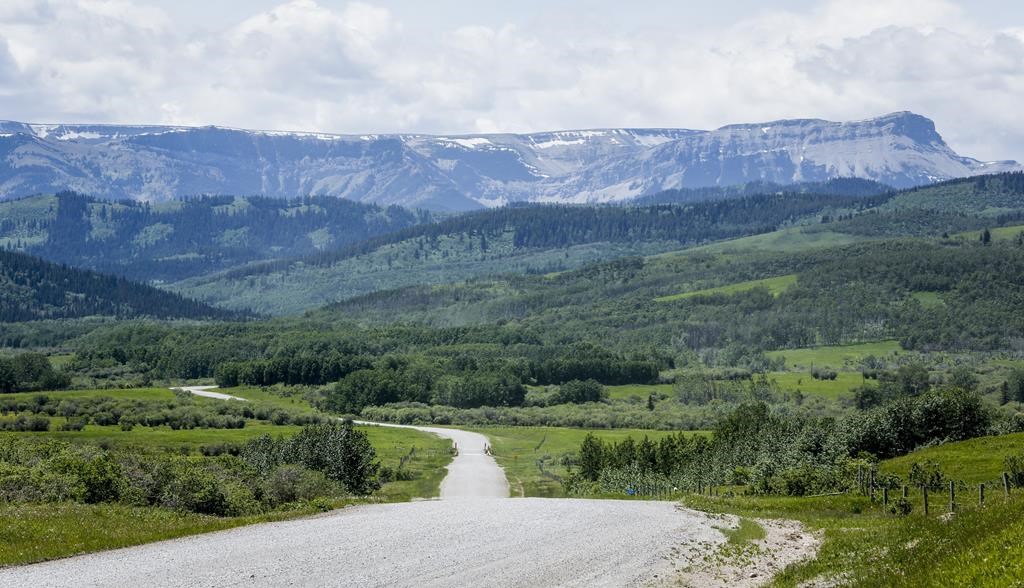 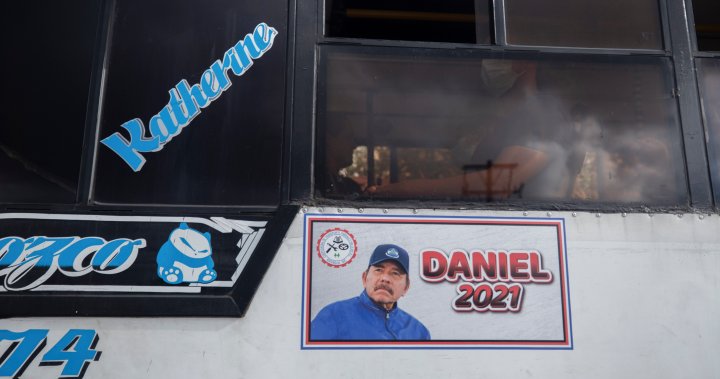 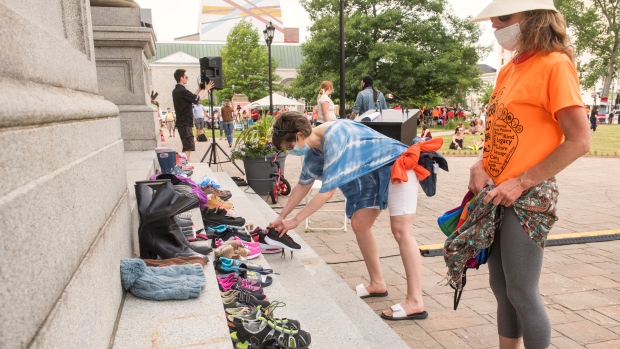